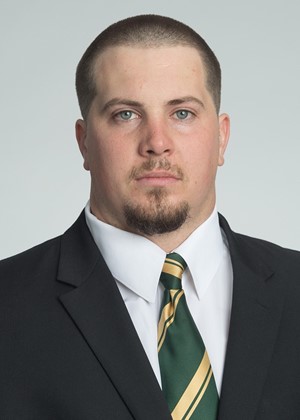 Born July 22, 1994 in Arvada, Colo …. Parents are Dwight and Nancy Buys … Has a twin brother, Justin, and an older sister, Jordyn … Majoring in business administration with a focus in finance and a minor in business management.

Your ticket for the: Jakob Buys #91