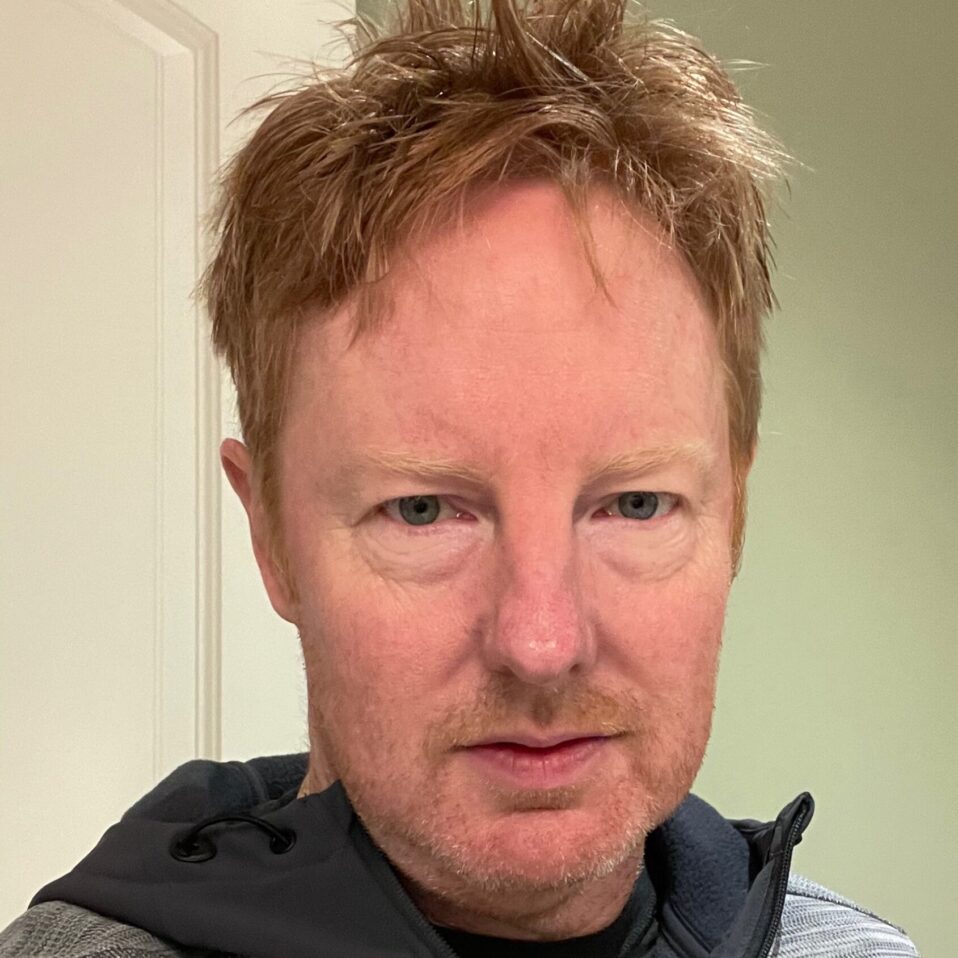 Alex Welch graduated from Colorado State University in 1999 with a MS in Business Administration, emphasis in Computer Information Systems.

Prior to CSU, Alex toured the state and attended UCCS, Fort Lewis College and the University of Southern Colorado.

Alex went on to work at Level 3 Communications out of college, and then started what became the world’s largest internet photo site Photobucket.com.  That company eventually sold to News Corporation for $300m in 2007.  He started Photobucket company in his square bedroom, writing all of the code; answering support emails; and building servers by hand for the first few years. He, along with co-founder Darren Crystal, raised over $15m in venture capital and built his company to over 100 million users and 150 employees with offices in Denver and Palo Alto.

After selling Photobucket, Alex enjoys helping and invested in technology companies, as well as multi-family real estate. In his spare time, Alex spends time with his wife, son and pets. He enjoys traveling snowboarding, racing cars and flying.

Your ticket for the: Alex Welch